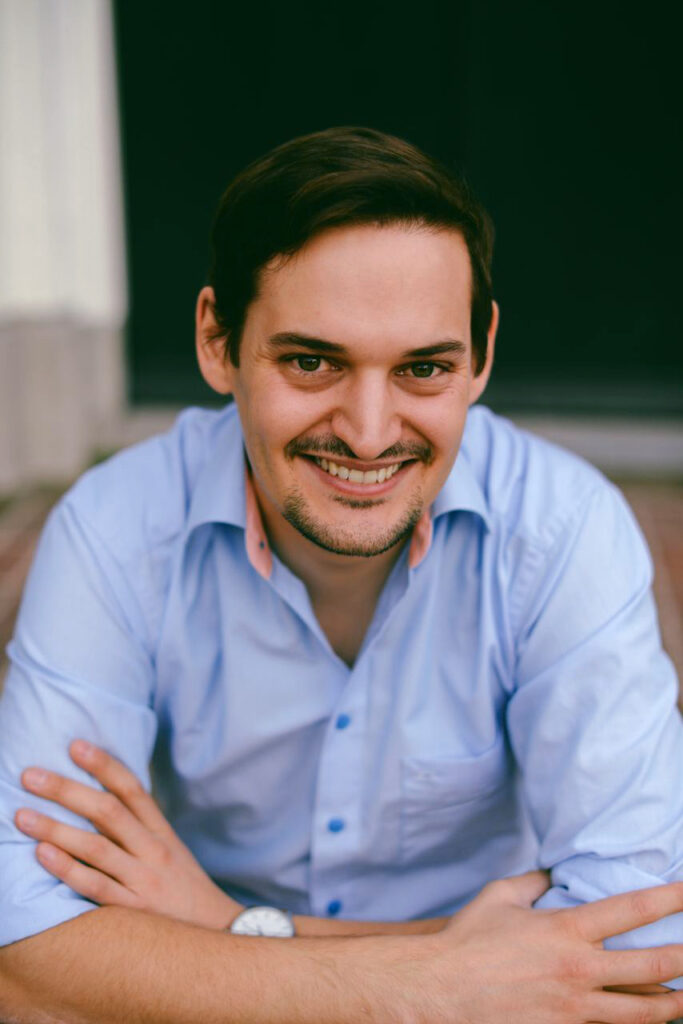 Nick obtained his undergraduate degree in Physics from the University of Oxford in 2012, and then his PhD in Systems Approaches to Biomedical Sciences in 2016. He moved to Utrecht in the Netherlands in 2017 to work with Piet Gros, where he obtained an EMBO long-term fellowship and worked on analysing disorder in macromolecular structures. He then obtained a Veni Fellowship and moved to the Free University of Amsterdam to work with Tom Grossmann on modelling heterogeneity in macromolecular data. He is now a SciLifeLab DDLS Fellow at Linköping University in Sweden, and he is interested in all things disordered.

back to team overview