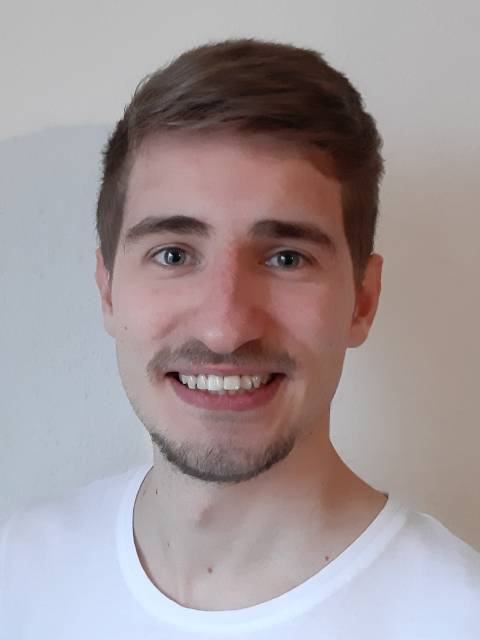 Max studied bioinformatics and genome research in Bielefeld and joined the CSTF as a Ph.D. student in 2021. Previously, his focus was on molecular modeling. Now, he works on the so-called R-factor gap.
He already learned what it is like to be part of a young, scientific team as a member of the iGEM contest back in 2017. However, this time revealed also his favor of bioinformatics over working in the lab.
Even in his spare time he enjoys to program. If he isn't coding on his own game, he's usually playing pen and paper or board games or is climbing in the next bouldering gym.

back to team overview

by Dr. Andrea Thorn on 2022/07/25
Knowing a protein’s 3D structure enables scientists to investigate its general shape and stability, deduce its potential function, and run drug-binding simulations to find a cure if the protein is from a pathogen. However, solving a structure is not an easy task, as proteins are too small to observe with optical microscopes. Furthermore, the process […]
read more
Manage Cookie Consent
We use cookies to optimize our website and our service. Cookie policy - Privacy Policy
Manage options Manage services Manage vendors Read more about these purposes
Settings
{title} {title} {title}